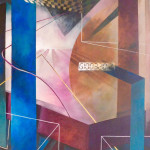 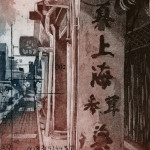 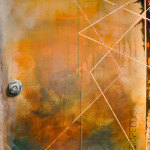 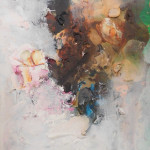 Temperature In White No.8 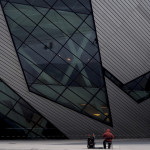 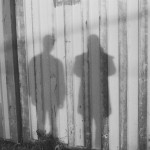 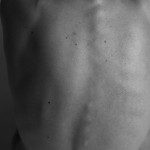 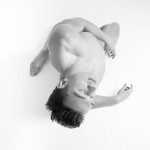 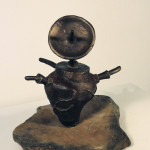 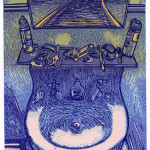 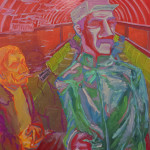 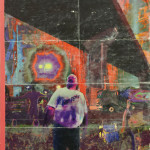 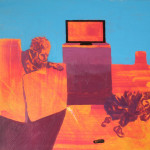 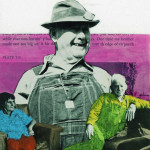 We Dug Up Most of Our Ground No.2 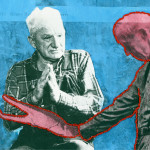 We Dug Up Most of Our Ground No.3 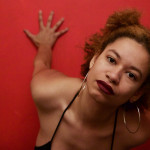 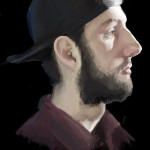 Britina Cheng is completing her final year at SUNY Geneseo as an English (literature) major. She is currently working on a film and art installation exploring the experiences of women of color. She doesn’t want any new friends.

Lei Peng Gan is a senior at SUNY Plattsburgh. Her concentration is painting; she is also a print maker. Gan comes from Muar, Malaysia. She is interested in culture because of her multicultural background. She suspects that she comes from outer space, and sometimes talks incomprehensibly.

Evan Goldstein is a junior English (creative writing) major at SUNY Geneseo. Evan served as Gandy Dancer’s poetry editor last semester, and sometimes when it’s foggy he goes for walks (not in an angsty way, he hopes) but then gets scared on the darker roads. Warily, Evan would be best friends with Stephen Dedalus.

Brandon Mark is a senior physics major at SUNY Geneseo. He grew up in Warwick, NY, a small town in the downstate area. Brandon is looking to pursue a master’s degree in mechanical engineering with a focus in design of renewable energy systems. In his spare time (ha ha), he enjoys taking photos, drawing, hiking, and hanging out with his dog, Stanley.

Catherine McWilliams is a creature of the world native to Brooklyn, NY, who thrives on non sequiturs, mid-century modern design, and bad drawings. She is an artist reliant on photography and writing in her narrative process. As a compulsive archivist of her own experiences and fancies, Catherine would rather be caught with her pants at her ankles than without a camera and a notebook.

Julien Miller is a junior at Purchase College, SUNY, where he is majoring in painting and drawing. His work revolves around storytelling and analysis of characters through material and contextual elements. His subject matter is heavily informed by his love for film and screenwriting.

Allison Piedmonte is a first-year art student at Alfred University who aspires to be a designer of household goods and furniture. While she dedicates most of her time to the studio, nothing makes her happier than curling up with a cat by her side and crocheting. If she were to have a best friend that was a fictional character, it would be Elizabeth Bennet from Pride and Prejudice.

Robert Guitsy Wolf is an eccentric character whose concentration is painting at SUNY Plattsburgh. He also has a deep passion for other mediums and areas of art, including music. He spends most of his time in the Myers Fine Arts Building working on paintings, printmaking, and sculpture.