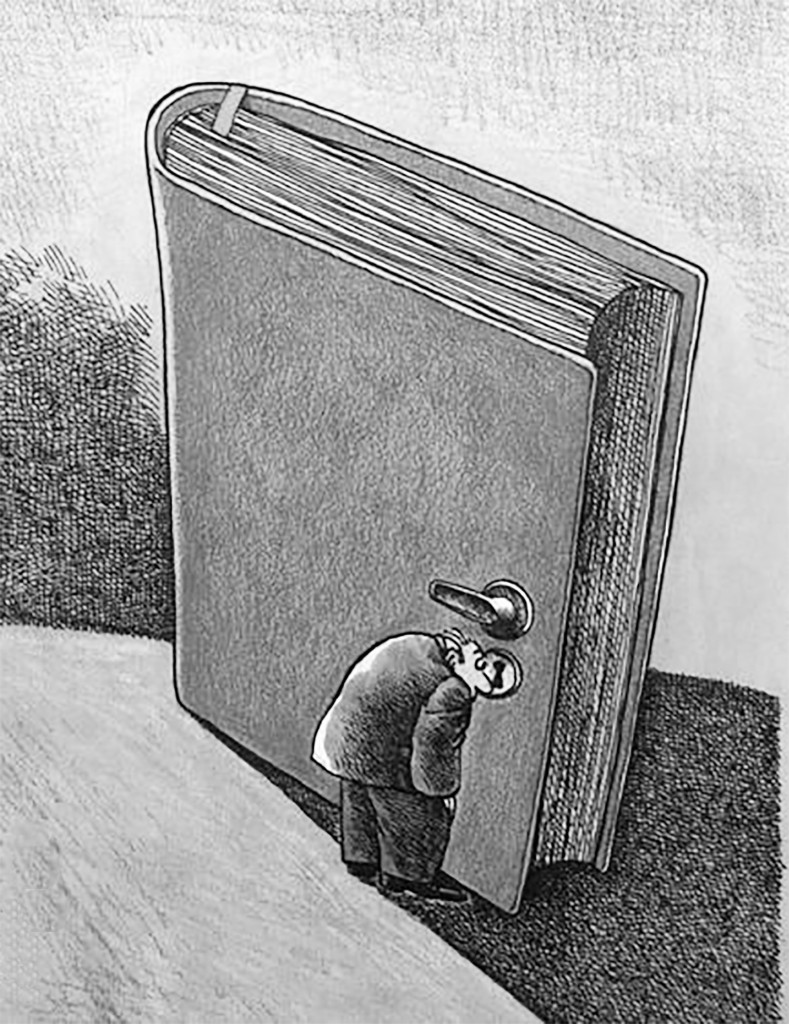 Kathryn Waring is a senior English (creative writing) major at SUNY Geneseo from eastern Long Island. She was recently invited to read at Sigma Tau Delta’s annual conference in Albuquerque, New Mexico, and plans to pursue an M.F.A. in creative nonfiction. Although Kathryn counts numerous fictional characters among her friends (her mother frequently told Kathryn books were her best friends growing up), her literary kindred spirit would be either Truman Capote or Leslie Jamison–if she could, she’d place them both in a room for an enlightening discussion on the roles of research and authorial position in CNF.