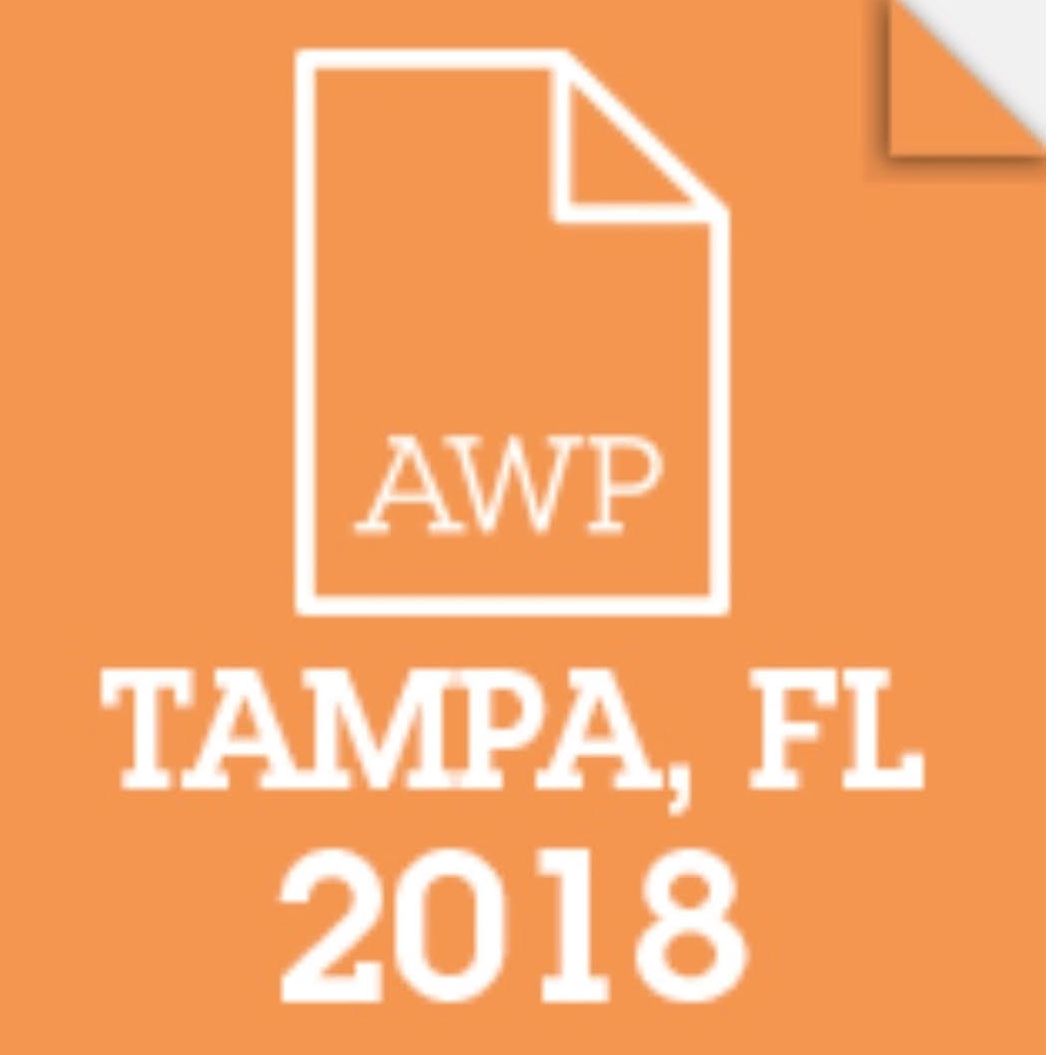 Two days before a group of Geneseo students in the Creative Writing track (myself included) were due to fly out to Tampa for the annual conference of the Association of Writers & Writing Programs, I called a friend who was also going on the trip, to talk about the conference. It was my first time going to AWP, but she had attended the 2017 conference and I intended on picking her brain. Somewhere in our conversation, I mentioned that we were leaving in two days.

“Noah, we’re leaving in three days.”
“No,” I said. “You’re shot. We’re leaving on Tuesday morning.”
“No,” she said. “We’re leaving on Wednesday morning.”
“Oh my god,” I said, and checked my Google calendar to find that I had in fact bought my ticket for a flight on the day before we were supposed to leave. United Airlines, which would kill a puppy eight days later and send another dog to Japan instead of Missouri six days after that, informed me that my ticket could not be exchanged or refunded, so I did the next best thing and booked one night at Tampa’s only hostel.

Three days after all this, I found myself sitting in a long, windowless conference room on a lower level of the Tampa Convention Center at 10:30 AM. The panel was cheerfully titled “Kenyon Review Translates!” and was put on, as the careful reader will guess, by the Kenyon Review. I’ve been sniffing around translation for a while and I’ve read a not-insubstantial amount of fiction and poetry translated from Spanish to English, so for someone who hadn’t woken up before noon for most of 2018, this panel seemed like a reasonably decent option. The panel, which consisted of poets, translators, professors of languages and writing, and editors at the Kenyon Review itself, started with a basic overview of the process of translation. The panelists discussed philosophies of translation, particularly the translator’s inevitable choice to either remain truthful to the text or to enrich the text, and described translation as a collaborative process, both in production and consumption. The panel also spoke on how literary translation and translators are generally perceived, saying that although translation is beginning to receive  mainstream attention, translators are not reviewed or given that attention, and translation is not understood to be on the same level of merit as “writing.” People, one panelist said, “like to believe they’re reading War and Peace, not a translation of War and Peace.

The poet Rachel Galvin spoke about her work translating the poetry of the Argentinean poet Oliverio Girondo, who wrote in the early part of the 20th century and worked with Surrealist and Ultraist contemporaries in Latin America as well as Europe. Galvin, as she told it, began on the project of translating Girondo’s poetry into English out of a desire to teach it to her students and finding a lack of English translations to teach with. Galvin spoke on her process of translation: how she had faced the question, when she came upon 1920s Argentinean slang in Girondo’s work, on whether to translate that into the equivalent English slang of that time or into the slang of our own time. She read her translation (https://www.kenyonreview.org/kr-online-issue/2018-janfeb/selections/oliverio-girondo-763879/) of Girondo’s poem “Nocturno,” (http://www.materialdelectura.unam.mx/index.php/poesia-moderna/16-poesia-moderna-cat/151-069-oliverio-girondo?showall=&start=2) which has been interesting for me as a native Spanish speaker to compare alongside the original piece. Galvin also gave her succinct take on the translator’s ‘duty’ to preserve the original text, calling that idea “the myth of fidelity.”

There were several more panelists who spoke after Galvin, but here I run into an issue — my notes from the panel, on which I’m basing this post, get squiggly and fragmentary, and I’m not fluent enough in this language to translate it. Still, though, I’m glad it was this panel that I wound up in, and I think it was beneficial both for myself as a writer and as one of next year’s Managing Editors. Coming from a bilingual family, translation has always been a part of my literary experience — in reading translated works or translating jokes from comics written in Spanish to English-speaking friends– but I hadn’t considered doing a large project of translation until recently, and this panel was certainly a push in that direction. In the fall, I’ll be working on a directed study to translate Margaree Little’s book of poetry Rest, published this year by Four Way Books, into Spanish from the original English. As for Gandy, the journal has published poetry in translation in the past (https://www.gandydancer.org/archives/issue-3-1/1273-2/) and I’m hopeful that my tenure will bring this form back to its pages.

Comments Off on Kenyon Review Translates!