Fearing the Unknown: Let Your Characters Guide the Way 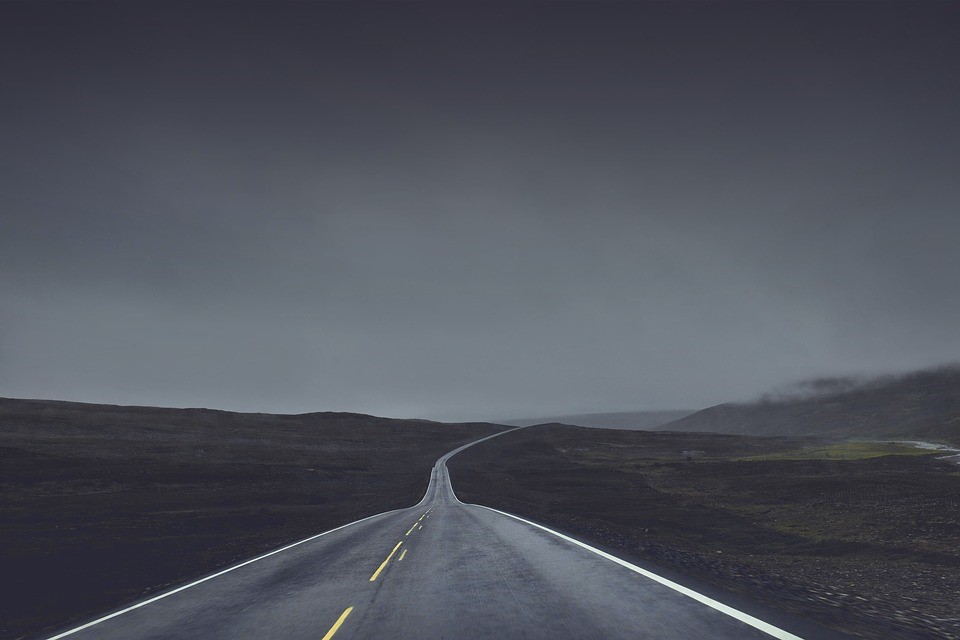 I could barely see a few feet in front of me. Maybe that’s an exaggeration, but the streetlights provided little light as my friend and I walked down Main Street. The chilly air wrapped around me like a blanket, and I shivered when the dark shadows moved to my left. I told my friend I was scared of the dark, but quickly retracted my statement. I wasn’t scared of the dark; I feared what could be lurking in it. I feared the unknown.

That’s how I felt that night walking down Main Street waiting for something to jump out at me. That’s how I feel when I’m lying in bed at night and I hear a loud bang and wonder if someone is in the house. Mostly, I’ve realized that’s how I feel about my writing.

How could a person fear their own writing? The fear I’m talking about isn’t the same as being afraid to write the story and trusting your version of it. That’s an entirely different fear, one that a previous blog has addressed. The fear of the unknown is more about not knowing where the story will take you especially if the character has gone in a different direction than what you originally intended. Skeptics argue that a writer should have full control over where the piece goes; however, a really good story should take control of the writer, leading them into an unexpected place.

So, the story technically doesn’t decide where it needs to go next. Developing the characters creates that exchange of control. A character becomes a real person, with thoughts, feelings, likes, dislikes, and a personality of their own. If the writer had a plan for where that character will go, it will most likely end up in the discard pile.

Maybe you need an example. I snuggled into the ugly floral chair that my landlord keeps in the living room ready to finally end my first fiction workshop piece. Yet, I didn’t know how to end it. My protagonist had taken leaps that I hadn’t planned and executed more sarcasm than I’d ever use in daily life. I needed my protagonist to be mad at her best friend for distancing herself and finding a new friend and this meant I needed a valid reason for the best friend to ignore the protagonist.

This is where that fear of the unknown set in. The ending had been decided, but suddenly it didn’t feel right for the piece. This isn’t what my character would do. How could I let my protagonist make the decision for herself? I had to step back from my laptop keys, take a breath, and dive into the unknown.

This might be hard to grasp, but in a strange way the characters resolve the ending on their own. I had many new ideas, from ending the relationship to not resolving the conflict at all. What else could I do but let the characters decide the fate of their relationship on their own? The result led to a satisfying ending, one that I’m struggling to feel content with. Yet, I can’t imagine the piece ending in any other way. I have to put aside my own feelings to do what is best for my protagonist and for the story.

While writers plant the seeds out of which each character grows, I think that not knowing every aspect of who your character is helps their decisions feel more authentic. When I started writing this story, I didn’t know every quirk or personality trait my protagonist has now. She emerged on her own as I kept writing. For example, the personality of the extra character is the wild card that sets the plot into motion and makes my supporting character ignore the protagonist. I had the idea for the character, but she snowballed into something I hadn’t planned. I just had to go with her decisions.

Writer Jack Canfield said, “Everything you want is on the other side of fear.” This quote sums up my experience writing my workshop piece. It was scary to throw away my original plan and explore the unknown, but something beautiful came out of it for my characters because I let them speak to me and take their own path.

The night I walked down Main Street, I let the few lights guide me and I clung to the one fact I did know—I had my friend with me. Writing about the unknown is similar to that experience. I had to let my characters guide the story to its end. They are my friends. While it wasn’t the ending that I had envisioned, by diving into the unknown and pushing aside my fear, my characters got the ending that they deserve.

Comments Off on Fearing the Unknown: Let Your Characters Guide the Way